Win A Copy Of Rudimental’s New Album: We The Generation 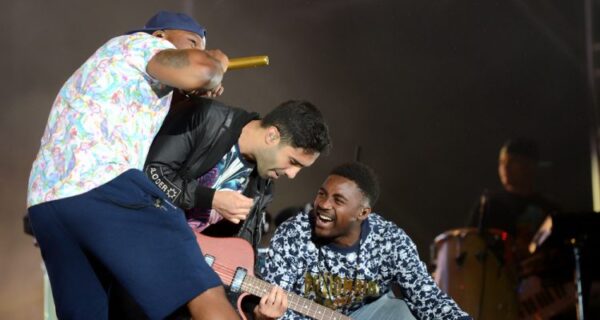 Applying is simple, visit us on Facebook or Twitter, like us and write on our wall or tweet at us the title of any of the tracks appearing on Rudimental’s new release.  This is will be Rudimental’s follow up to their massively successful debut album Home which stormed to the top of the UK album charts in 2013.Home also featured two number one […]